ISLAMABAD: Climate Change Minister Zartaj Gul Wazir continues her own legacy of making a confusing statement as she is being trolled on social media for mistaking death anniversary of former president Gen Zia ul Haq for his birth anniversary.

Talking during a talk show of a local TV channel, Zartaj Gul was trying to take a dig at Pakistan Muslim League-N (PML-N) leader Mian Javed Latif, but became a meme fodder for social media users herself.

She wanted to mockingly congratulate Javed Latif on “birth anniversary” of Zia ul Haq by calling him founder of the PML-N, however she could not realise that she had made a blunder, until she was corrected.

This is not the first time that the climate minister has garnered attention of trollers. She has done this several times before. Once she redefined COVID-19 in a hilarious way and another time she said that the climate had turned pleasant for Imran Khan was prime minister of the country. 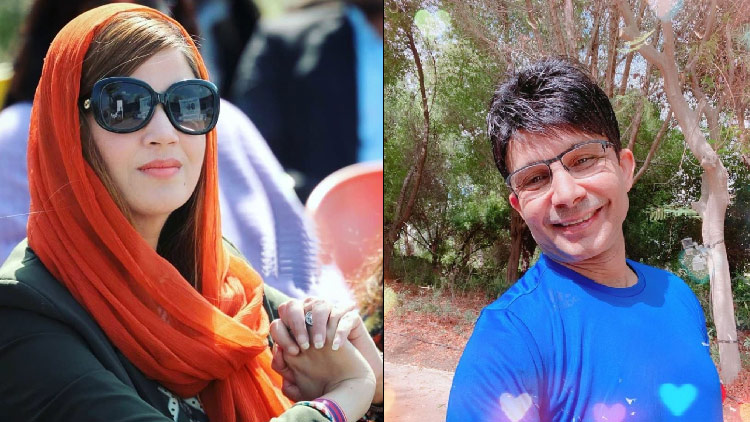