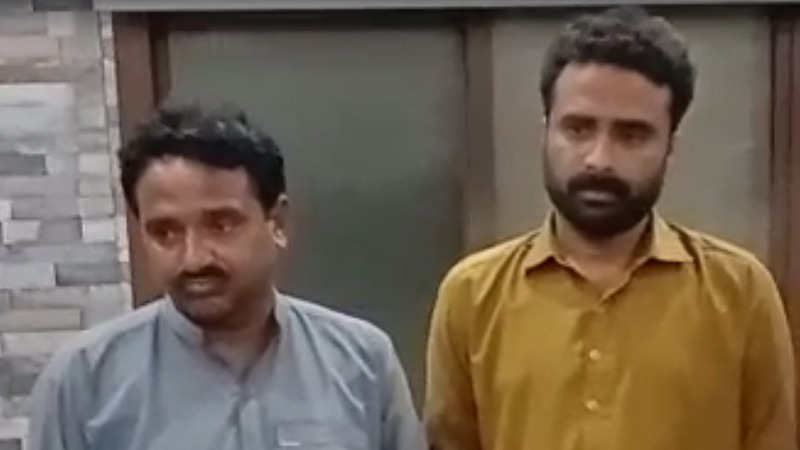 JAMSHORO: Police on Tuesday arrested three suspects for stealing medicines from a public hospital in Jamshoro.

Police said a case had been lodged against the suspects, who were employees of the health facility. They used to sell the medicines to various pharmacies, they added.

The police came to know about the stealing during snap-checking when they intercepted a car carrying huge quantity of drugs. They said that they were taking the medicines from Syed Abdullah Shah Institute of Medical Sciences in Sehwan to Hyderabad.

The Sindh government on Tuesday announced the budget worth Rs1477.903 billion for FY2021-22

In the provincial budget, Rs172 billion have been allocated for the health sector with the increase of 29.5 percent. Rs2 billion reserved for extension of Indus Hospital and Rs9 bn for infectious disease hospitals.