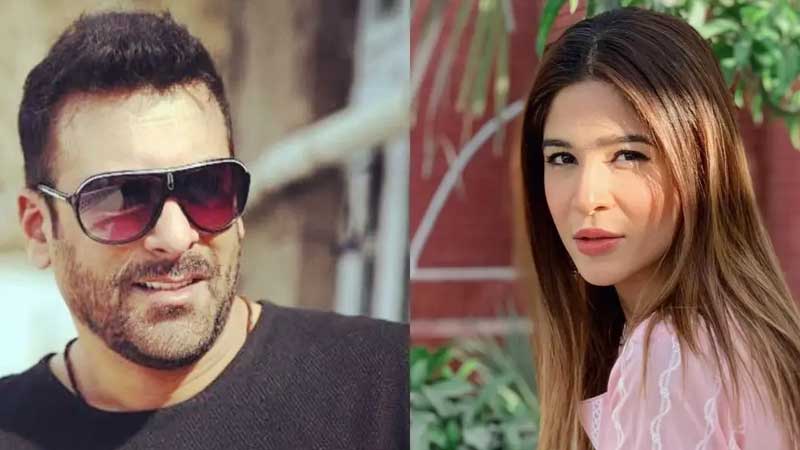 A teaser for the film ‘Dhai Chaal’ which underlines the terrorist activities of Indian spy Kulbushan Jadhav in Pakistan has recently been released.

The film is directed by Taimoor Sherazi, written by Faiza Choudhry, and produced by Dr. Irfan Ashraf.

Actor and director Shamoon Abbasi spoke earlier about the character of the Indian spy in the upcoming film. It revolves around the challenges that Balochistan’s population faces to preserve peace in the region.

Ayesha Omar will star alongside Shamoon Abbasi in the film. The actor introduced her character Kanwal to the world on social media.

“Say hello to Kanwal…A determined, confident, hardworking soul who believes in the goodness of people and saying it like it is,” Ayesha wrote on an Instagram post.

“She takes people for face value and is ready to give them second chances… she lays herself bare, with all her vulnerabilities and openness, despite little voices in her head telling her to stop… and she loves with all her heart,” she added. Ayesha Omar backfires at a troll criticizing her outfits

Ayesha Omar got highly criticized for wearing a revealing dress at the Lux style awards. On a post appreciating Ayesha I have faced harassment in my career and life: Ayesha Omar

One of Pakistan’s renowned actress Ayesha Omar revealed that she has faced harassment in her career and life. In an