Supreme Court dismisses all appeals of companies against GIDC The government had waived off Rs 220 billion from GIDC through an ordinance. The government withdrew the ordinance following criticism from the opposition. 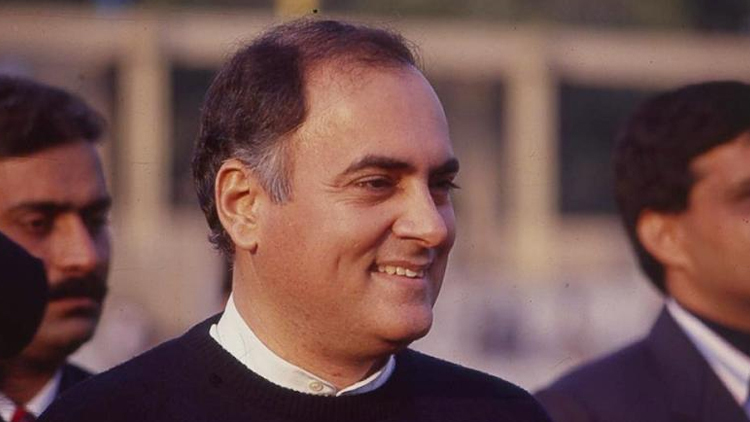