KARACHI: Sunny Benjamin John, famous as SB John, has expired at the age of 87 in Karachi on Saturday.

Local media has quoted a family member as saying that the singer was admitted to a hospital in the city after he fell ill few days ago. The death took place on Saturday morning, said the family member.

He rose to prominence following the release of his known song “Tu Jo Nahin Hai, Tau Kuchh Bhi Naheen Hai”, which he sang for the film Savera in 1959.

The government of Pakistan had bestowed him with Pride of Performance Award in 2011 for his achievements in the field of music. He is also listed among the 20 best Pakistani ghazal singers of all time. 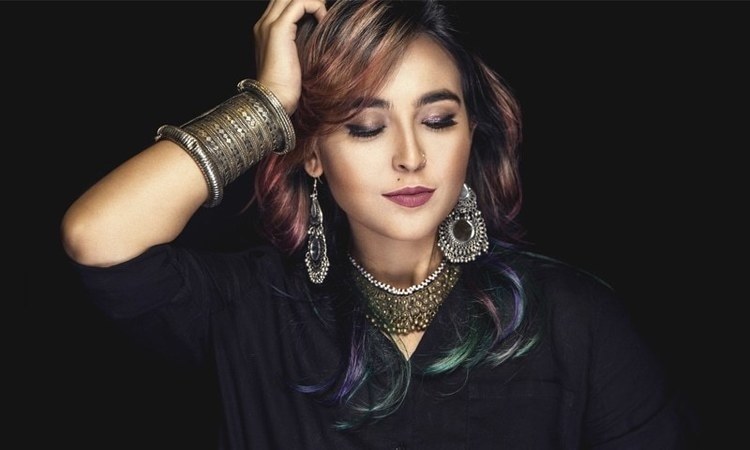