A man, recognized as Rustam, tossed acid on a girl for rejecting his marriage proposal in Sargodha’s Sillanwali, said the police.

According to the police, suspect Rustam Ali asked a man named Muhammad Latif for his daughter’s marriage, but on refusal, the suspect entered the house and hurled acid on the girl.

As a result of acid attack, the girl’s face was severely burnt, she was shifted to the hospital in critical condition.

Farhan threw acid on his ex-wife Saima near Pak Colony area of Karachi and escaped from the spot.

At the time of the incident, the victim was on her way to duty when her ex-husband threw acid on her. As a result of the acid attack, her face and hands were badly burnt, according to police.

It has been estimated that more than 9,000 people between 1994 and 2022 have been victims of acid attacks in Pakistan, the vast majority of them being females.

Moreover, it is commonly believed that the number of unreported cases of acid attacks in Pakistan is higher than the official number of cases reported to local police since victims refrain from reporting their cases to local police due to their fear of reprisal. 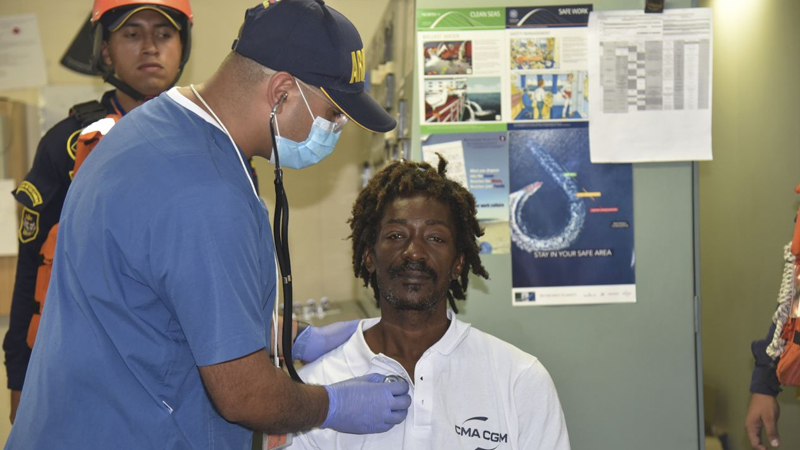