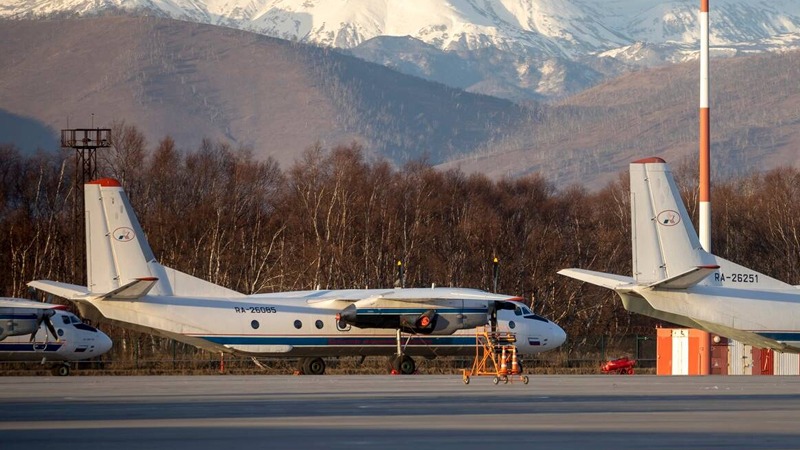 The Russian Ministry of Emergency Situations said the plane was en route from the regional capital Petropavlovsk-Kamchatsky to Palana, when it lost contact with air traffic control.

According to the preliminary data, there were 28 people on board and they all died. Rescue work has begun in the sea to recover bodies.

“A rescue operation is underway, the bodies are already being removed from the water. Information is being received in real time,” Governor of the Kamchatka Territory Vladimir Solodov said on Wednesday morning. He did not specify how many bodies have already been lifted to the land.

The company that owned the plane said that the An-26 “practically crashed into the coastal rock”, and part of its wreckage fell into the sea.

Communication with the An-26 plane was lost on Tuesday morning. According to the Ministry of Emergency Situations, there were six crew members and 22 passengers on board, including two children.

The wreckage of the plane was discovered a few hours later near the village of Palana, about 4-5 kilometers from the runway from the coastline, the Federal Air Transport Agency reported.

Initially, it was reported that the plane might have fallen during the go-around approach. However, on Wednesday, the commander of the Kamchatka Aviation Enterprise flight squadron, Yevgeny Lysenkov, said that the plane was making a normal landing and there was no go-around.

The representative of the aviation enterprise also said that the An-26 did not give emergency signals before the crash.