RAWALPINDI: A woman in Rawalpindi, gave birth to quadruplets at Benazir Bhutto Hospital.

The woman has been identified as a 30-year-old woman who belongs toTalagang tehsil of Chakwal district.

According to the sources, she gave birth to the four babies, three females and one male.

The babies were born through Caesarean section, the mother and babies are healthy and doing well, revealed Benazir Bhutto Hospital.

Earlier, in May, a woman gave birth to quintuplets at the Lady Reading Hospital (LRH) in Peshawar.

According to the hospital’s spokesman, five baby boys were given birth, all of them and the mother were safe.

The quintuplets family belongs to the Lakki Marwat district of Khyber Pakhtunkhwa province. A woman has given birth to quintuplets at the Lady Reading Hospital (LRH) in Peshawar,on Sunday. According to the hospital’s A woman has given birth to a two-headed baby at Aisha Moosa Charitable Hospital, in Badin, on Tuesday.According to the 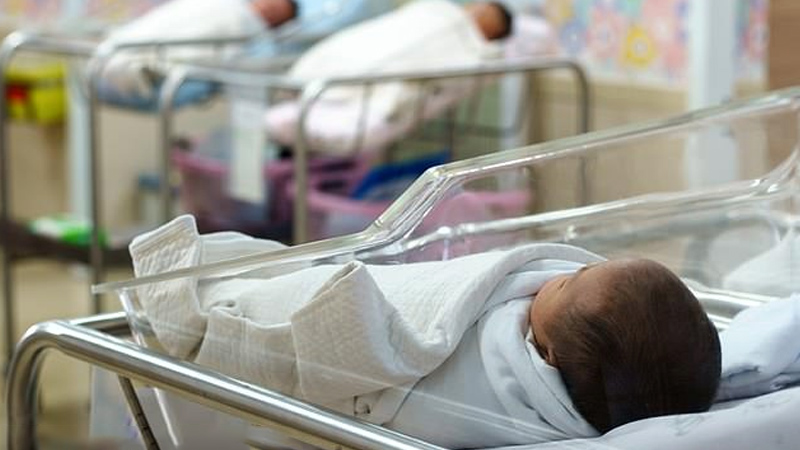 LONDON: A coronavirus affectee mother has given birth to the youngest coronavirus victim in the world. The mother was brought