In an attempt to resolve the crisis caused by his shock declaration that he and his wife Meghan were stepping back from the royal frontline, Queen Elizabeth II and other senior British royals met for a meeting Monday with Prince Harry.

According to British media, Harry’s father Prince Charles and brother Prince William, with whom he has fraught relationships, will join the queen at her private Sandringham estate in eastern England.

After Sultan Qaboos’ passing, Charles just flew back from Oman, where he attended a condolence ceremony.

Meghan is expected to join the meeting through a Canadian conference call as they try to work out the “next steps” toward a solution to nip through crisis in the family.

Issues for consideration include, according to media sources, how much money the pair will still get from Charles’s estates, their royal titles and what commercial deals they may make.

The newspaper has confirmed that William claims that he and Harry are now “separate entities,” breaking the bonds formed after the tragic death of their mother.

“I’ve put my arm around my brother all our lives and I can’t do that any more; we’re separate entities,” the Times reported he told a friend.

On Sunday, the queen attended church in Sandringham where supporters expressed sympathy for her, with some members of the public saying that if they step back from the royal family, Harry and Meghan should not receive any more taxpayer money.

The 93-year-old monarch on Thursday called for staff to work with the pair to urgently find a “workable solution” that would take into account their requests for more independence.

Harry, Meghan and son Archie spent Christmas in Canada this week, with the former American actress coming back there. 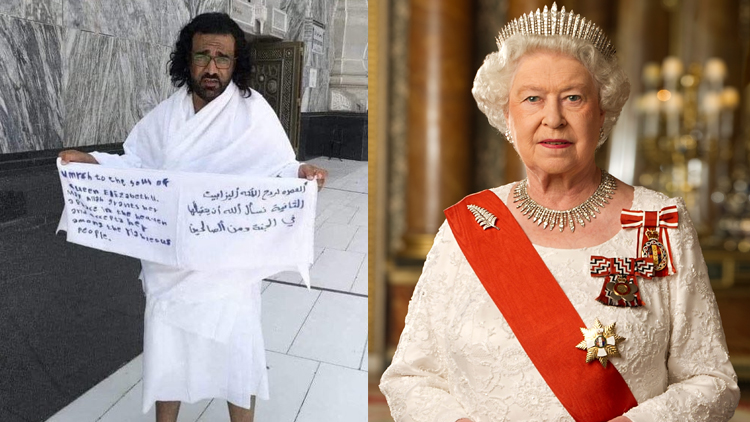