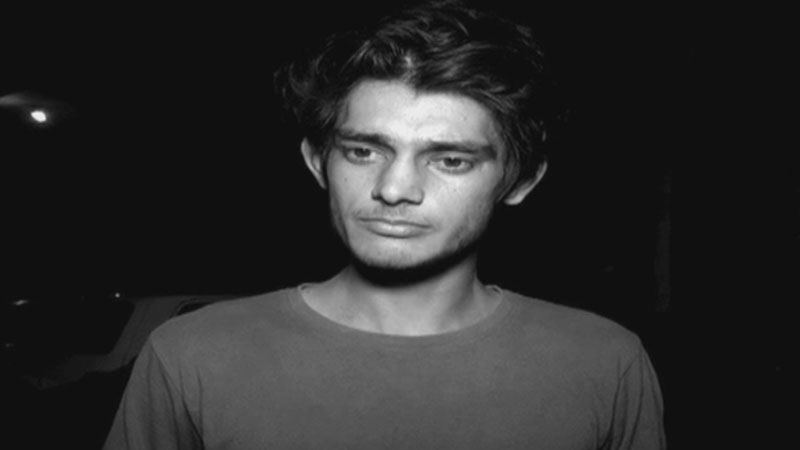 KARACHI: Three people have been detained after a 19-year-old was tortured over a parking issue in Karachi’s Defence.

A woman filed a complaint on Sunday night with the police claiming that her teenage son was beaten up by the security guards of former MNA Shahzain Bugti.

She said that her son, Najam, had gone to Saba Commercial to have dinner with his friends, but when he returned home, there were torture marks all over his body.

While speaking to the media, Najam’s mother said,

“So many people saw what was happening but no one has said anything because they are all scared.”

A case has been registered at the Darakhshan police station.

Najam was taken to the Jinnah Postgraduate Medical Centre for examination. A medical report confirmed the torture and it has been submitted to the police.

Following this, two guards and a driver were detained in Saba Commercial. However, Bugti’s spokesperson claimed that the teenager misbehaved with the guards. He said that they will initiate legal proceedings against him.

According to unverified and unofficial results, Shahzain Bugti of the Jamhoori Watan Party swept the re-elections in Dera Bugti.  The