ISLAMABAD: Prime Minister Imran Khan’s Special Envoy for Religious Harmony and Middle East Tahir Ashrafi has said that Pakistan will not recognize Israel under any circumstances.

“As far as we know, no Israeli official has visited Saudi Arabia,” he said in a statement.

He said that Imran Khan could leave power but could not back down from the Kashmir and Palestine issue. It should be noted that Pakistan had strongly denied recognizing Israel yesterday.

The Foreign Office spokesman said that according to the aspirations of the Palestinian people, there is no justification for recognizing Israel until the issue is resolved, Pakistan will continue to support the Palestinians.

He said that Pakistan supports the pre-1967 borders and the independent Palestinian state of Jerusalem as its capital. 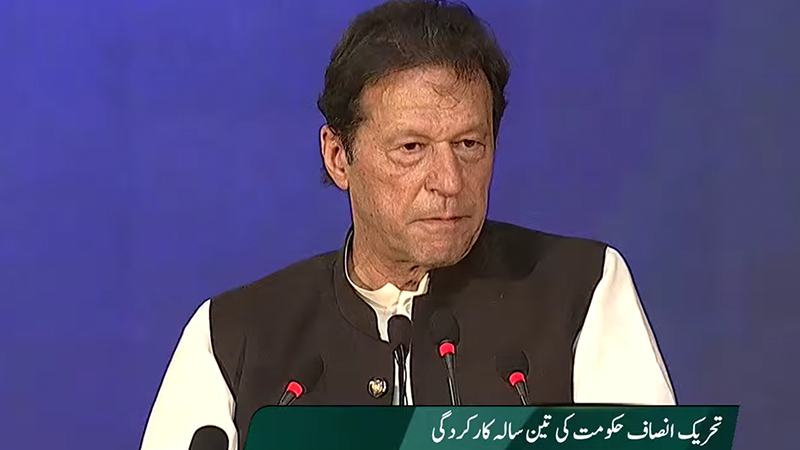