LAHORE: Responding to estranged Pakistan Tehreek e Insaf (PTI) leader Jahangir Tareen’s allegations, Prime Minister’s Special Assistant on Interior and Accountability Shahzad Akbar on Wednesday said that nobody was being singled out in the crackdown on sugar satta cartel.

Addressing a press conference in Lahore, Shahzad Akbar said the Federal Board of Revenue (FBR), Securities & Exchange Commission of Pakistan (SECP) and Federal Investigation Agency (FIA) had launched an investigation into the sugar crisis.

He apprised that some mill owners went to the high court as they had reservations on the prices. The data provided by the sugar mills showed that sugarcane price was Rs265.

“It is more difficult to raise question on someone closer to you. However, when we raise slogan of accountability, then we cannot hold only others accountable. We have to carry out accountability across the board,” he said.

Shahzad said Pakistan Muslim League-N President Shehbaz Sharif was interviewed twice and was given a questionnaire at Kot Lakhpat jail just like Jahangir Tareen and his company’s directors were given as per laws.

He said the case was not against Tareen only and only summons were issued but nobody was arrested.

Tags: Nobody being singled out Shahzad Akbar sugar mafia 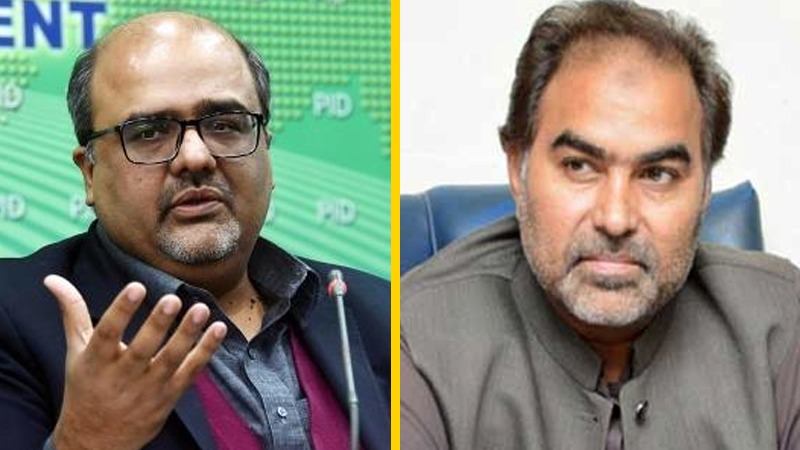 ISLAMABAD: The Federal Investigation Agency (FIA) has frozen more than 100 fake and benami bank accounts of important members of