According to a NASA press statement, NASA’s Perseverance Mars rover is set to launch on 20 July.

Xinhua news agency reports that it will be the ninth NASA spacecraft that visits the surface of the Red Planet, and the first that includes collecting samples from Mars for future return to Earth.

According to NASA, the rover’s astrobiology mission will search for evidence of past microbial life on Mars, investigate the geology of the Jezero Crater landing site, and demonstrate key technologies to better prepare for future robotic and human exploration.

The rover will gather the first samples of Martian rock and regolith for a set of future missions to return to Earth, NASA said.

The Mars 2020 mission is part of the broader NASA initiative that involves missions to the moon as a way to prepare for the Red Planet’s human exploration.

Set to return astronauts to the moon by 2024, NASA through its Artemis lunar exploration plans will establish a sustained human presence on and around the moon by 2028. 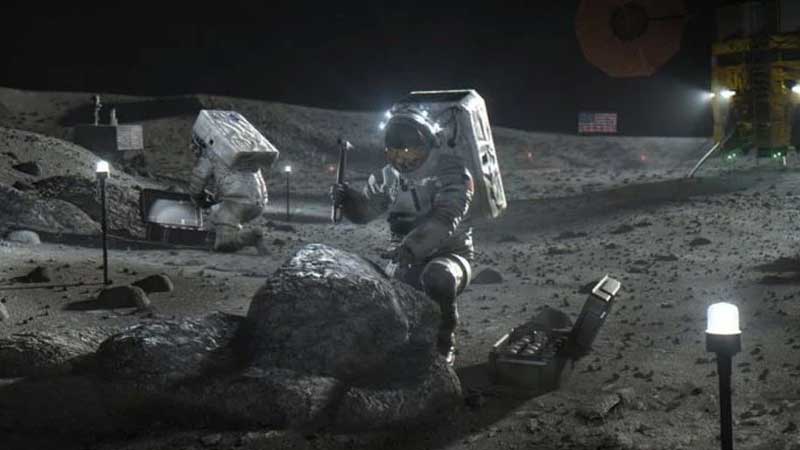 NASA will help Nokia to install 4G towers on the moon

The US space agency, NASA, will help Nokia to install 4G cellular towers on the moon. According to a foreign