KARACHI: Muttahidaa Qaumi Movement (MQM-P) declared on Sunday that it would hold a big rally to express solidarity with former chief of the army, General (retd) Pervez Musharraf, media reported on Friday.

MQM-P convener and Federal Minister for Information on Technology and Telecommunication Dr Khalid Maqbool Siddiqui made the announcement in a press conference while raising questions about the decision against Pervez Musharraf.

He called on the chief justice to take note of the language used in the case’s detailed verdict and said it hurt the nation’s feelings.

Khalid Maqbool Siddiqui further added that the verdict has also raised questions regarding the system of merit. We want to see such a judicial system in Pakistan in which the rich and the poor are treated equally and fairly. 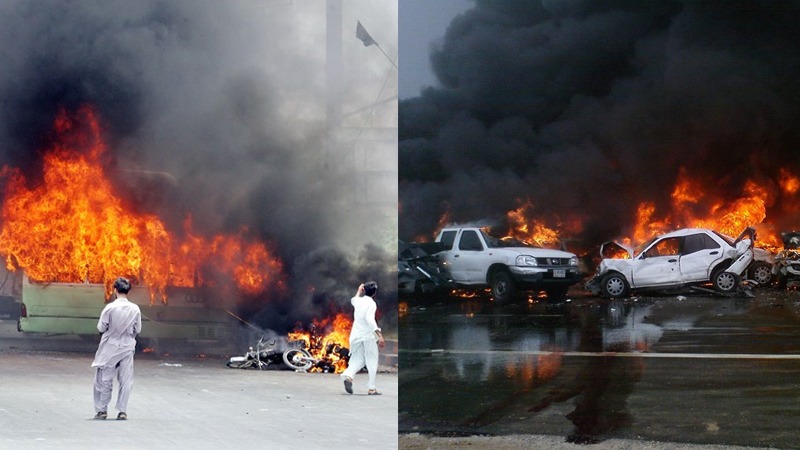 May 12, 2007, is one of the darkest days of Karachi’s history. On this day, the main arteries of the