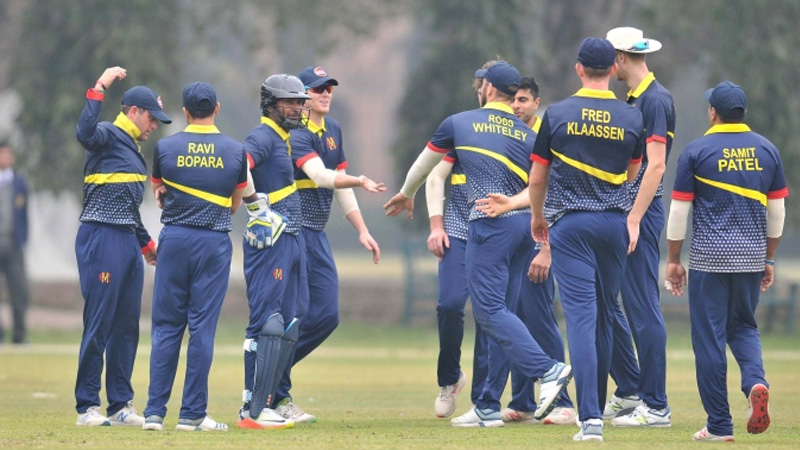 Sangakkara and Bopara scored 52 off 35 (three fours and three sixes) and 70 not out from 37 balls, out of which seven were sent for fours and four for sixes, as the two batsmen crafted a solid partnership of 89 runs for the fourth-wicket.

The partnership helped the MCC to set a daunting 184 for four in 20 overs.

Pacer Ali Shafiq stood out amongst the Multan Sultans bowlers with two wickets for 21 runs in three overs.

In their reply, Multan Sultans were bowled out for 112 in 17.4 overs as slow left-arm Imran Qayyum picked up four wickets for nine runs in his four overs.

Only two Multan Sultans batsmen entered into double-figures with Zeeshan Ashraf and Khushdil Shah scoring 20 off 21 and 45 off 26, respectively. Zeeshan struck two fours and a six, while Khushdil cracked three fours and four sixes. In the 31st match of the Pakistan Super League season six, Multan Sultans have qualified for the PSL 6 final In the 30th match of the Pakistan Super League season six, Islamabad United have beaten Multan Sultans by four wickets