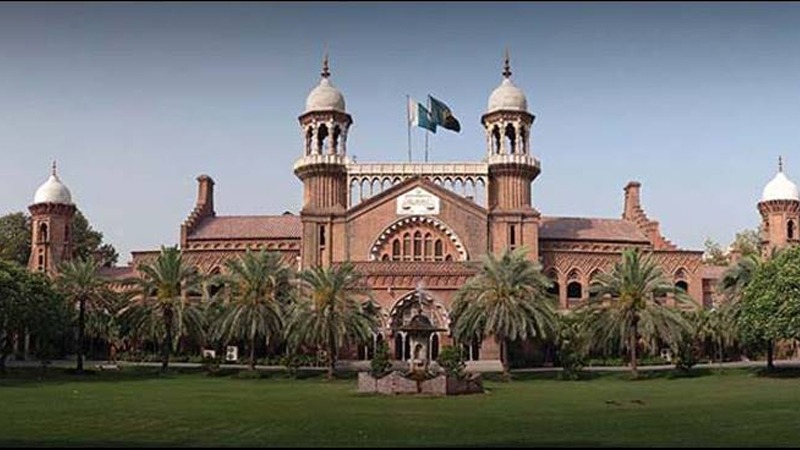 Justice Ali Baqir Najafi issued a seven-page judgment on a petition against making buntings representing Pakistani flag in colors other than green. The court ruling also referred to the history of Islam.

The written decision read that under section 123B of the Pakistan Penal Code 1860, the penalty for violating national dignity is three years imprisonment.

Also Read: Fawad regrets no book written on sacrifices of Pakistan in war on terror

The flag calls for equal rights for all communities. The Pakistani national flag represents a state where no particular class has special rights.

Three-quarters of the national flag is dark green, with moon and star in white, and one-fourth of the flag is white. LAHORE: The Lahore High Court has clarified that secret second marriages are punishable only in family court, on Wednesday. The