KARACHI: In the third match of the Pakistan Super League (PSL) 6, Lewis Gregory powered Islamabad United to three-wicket win against Multan Sultans in a nail-biting match at the National Stadium Karachi on Sunday.

Once Sultans were in dominating position, but how Islamabad’s tail-enders stole the victory from their mouth was an interesting show to watch. Batting first, Multan Sultans had set 151-run target against Islamabad United.

Mohammad Umar took first scalp of the opponents as Phil Salt departed for 13 runs in fourth over. United skipper Shadab Khan (5) was caught near the boundary in sixth over.

Islamabad United started crumbling as Shahid Afridi routed Alex Hales (29) on last ball of his first over. Then in his third over, he sent Asif Ali (9) packing. In the same over, the veteran cricketer ran out Iftikhar Ahmed. Afridi caught Faheem Ashraf (22) off Brathwaite in 16th over.

Mohammad Rizwan (71 off 53) played the captain’s knock and guided his team to an imposing total until he was routed in the second last over. Carlos Brathwaite remained unbeaten with 22 runs off 14 balls.

Shahid Afridi went for duck on his first ball in the 19th over.

Chris Lynn was caught behind in the second over off Faheem Ashraf’s ball. Lewis Gregory departed James Vince (16) in the eighth over of the match. Shadab Khan sent Rilee Rossouw (25) reeling in 11th over. While, Mohammad Wasim routed Sohaib Maqsood (2) in the 12th over. 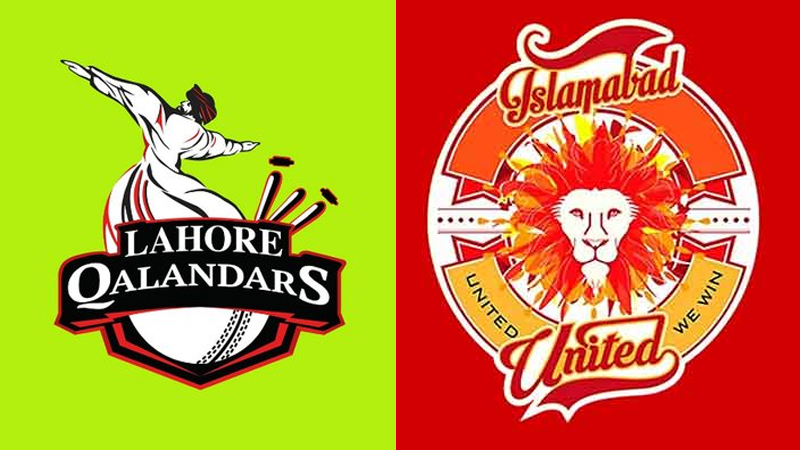