Inflation may hit over 9%: report 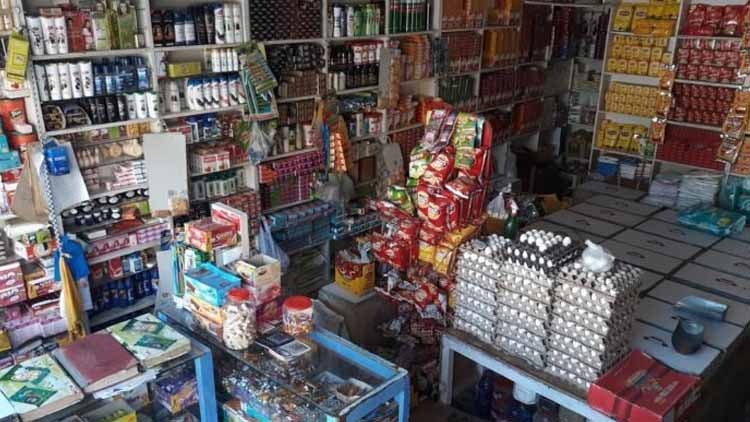 The latest report by the Ministry of Finance states that inflation may edge over 9% because of monetary expansion and a spike in international commodity costs in August.

The monthly economic forecast also foretells proximately $5.5 billion imports, which have become a principal cause behind the increase in the current account deficit.

Yearly based inflation is expected to vary nearby 7.6% – 9.2% in August, according to the report provided by the economic advisory wing of the finance ministry.

It includes that Pakistan’s inflation rate is driven by current and former fiscal and monetary policies, international commodity prices, US dollar exchange rate, seasonal factors, and economic agents’ expectations regarding the future progress of these indicators.

As per the record, inflation was at 8.4% in July 2021. The recent three-year roadmap for economic growth drafts an “acceptable level of inflation” as the primary challenge.

Monetary expansion is also a primary reason for inflation increase, yet it’s not discussed publicly as much. The finance ministry report stated that within the last year, the money supply saw an expansion of Rs3.4 trillion, showing development of 16.2 % over the following year. It added that an increase in international commodity prices can increase stress on domestic inflation and the balance of payments.

The current account deficit is estimated to stay at controllable levels taking into the record the monthly average of remittances flows of about $2.5 billion and other secondary and primary income streams.

It added that Although it is a healthy sign that Pakistan’s economy is recovering but the rise in international commodities price are becoming downside risk in terms of high imports value and growing inflationary trouble for Pakistan.

Aware of these struggles, the government has already started building strategic resources of basic commodities along with careful regulation of imports, it added.

The report has concluded that if there isn’t any negative shock to the economy, it will run smoothly and balanced towards sustainable growth.