Intelligence Bureau (IB) in an official report on CCPO Lahore Umer Sheikh, described him as a ‘womanizer’ who was ‘financially and morally corrupt’.

According to the report being shared on social media, the incumbent city police chief ‘remained involved in corrupt practices for financial gains’ during his tenure as a district police officer (DPO) of Sargodha.

The incumbent CCPO was reputed to be financially and morally corrupt, drinker, gambler, and womanizer.

The IB report alleged that the police officer established ‘illegal sexual relations with a constable of Punjab Police’ during his posting in the area. 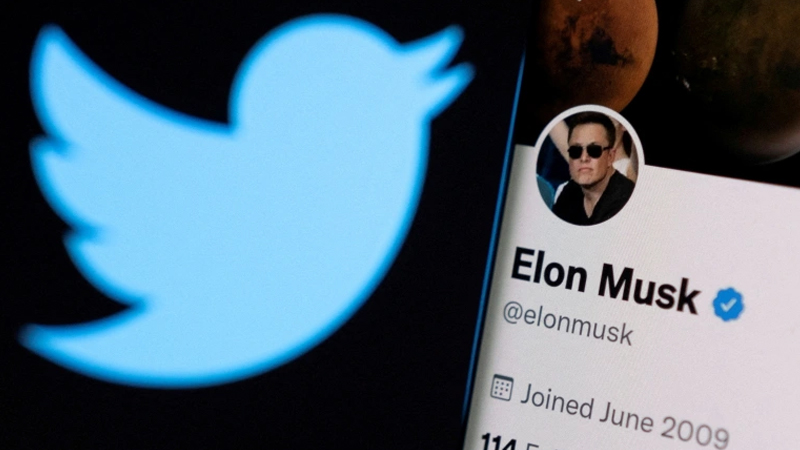