He said, “A delegation of Google will visit Pakistan on December 11 to start operations,” further adding that, “the platform will provide 15,000 scholarships to Pakistani citizens after starting operations in Pakistan.”

PML-N’s Senator Afnan Ullah informed that the international tech giant Google has been registered in Pakistan.

“Google had applied in May to start operations in Pakistan,” he said.

Afnan Ullah further informed that all the documents have been cleared from SECP last week and Google is set start its operations in Pakistan.

He added that Google will give 15,000 scholarships to Pakistani students and will expand the scope of Google in the South Asian country.

In early September, Google launched Career Certificates to offer flexible learning pathways for all Pakistanis to enable learners to enhance their knowledge and acquire digital skills for in-demand jobs. 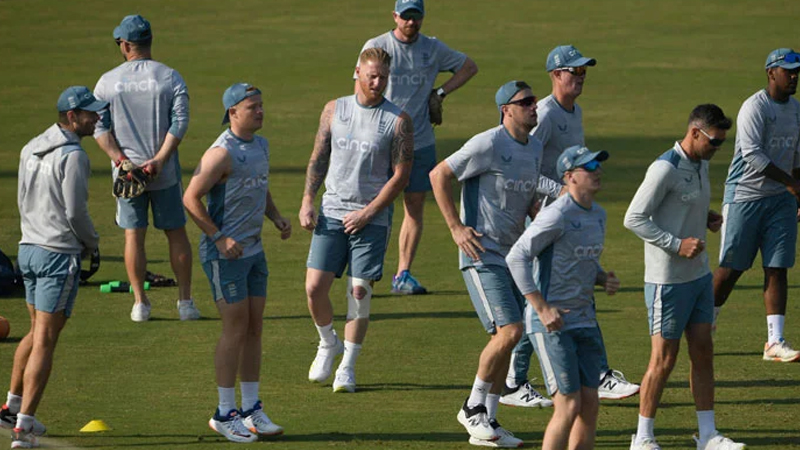 The first Test between England and Pakistan could be postponed after around half of the touring side’s players, including captain