KABUL: Afghan President Ashraf Ghani has signed a decree to release 1500 Taliban prisoners as part of efforts to secure a peace deal.

According to the decree, all 1500 prisoners will be released within 15 days, with 100 prisoners walking out of Afghan jails every day.

The presidential decree requires all prisoners to give a written guarantee not to return to the battlefield. In exchange, the Taliban have also agreed to hand over 1000 government troops.

On Mar 11, the Afghan Taliban had said the conditional release of prisoners by President Ashraf Ghani was against the peace agreement signed on Feb 29 in Doha.

Reuters had quoted spokesman for the Taliban in Doha Suhail Shaheen as saying that the peace accord between the Taliban and United States clearly mentioned that peace dialogue would kick off after release of 5,000 Taliban prisoners.

While, spokesperson for the Afghan president Sediq Seddiqi had said 5,000 prisoners would be released if Taliban refrained from attacking Afghan forces. 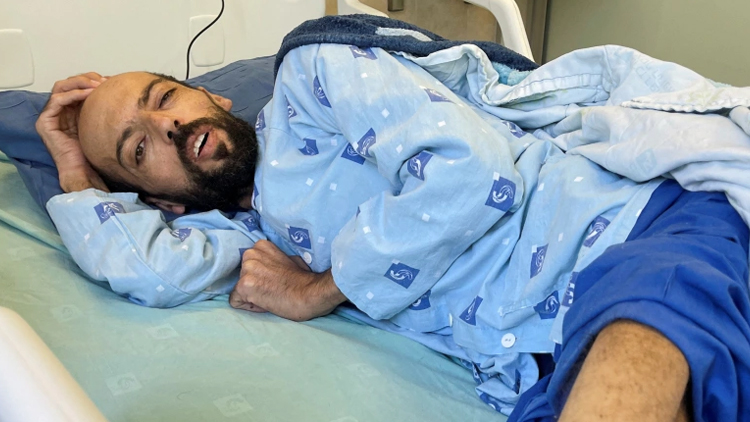 Shaan Shahid’s much-awaited film ‘Zarrar’ is all set to release next month on September 23. The veteran actor announced the