First Lunar Eclipse of year 2021 to be sighted tomorrow 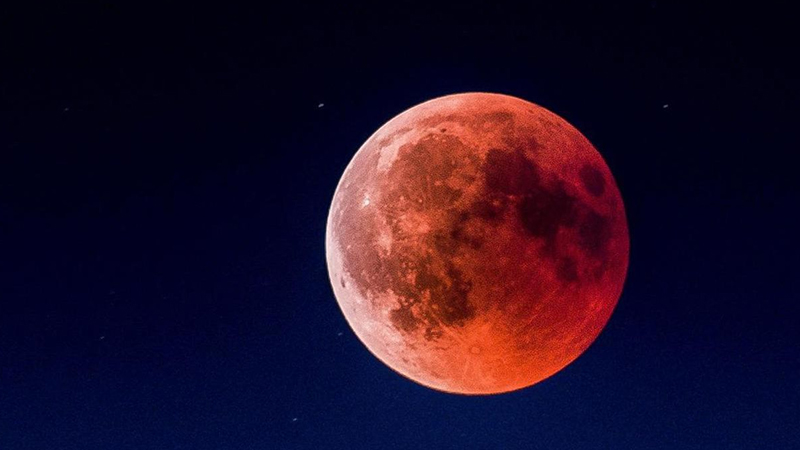 The first lunar eclipse of the year 2021 is going to be sighted on Wednesday, May 26.

On Twitter Nasa revealed that “on Wed, May 26, our Moon will pass through the umbra of Earth’s shadow, creating what is known as a “blood moon” in a total lunar eclipse!”.

“It’s going to be a dazzling sky show” it further added.

The lunar eclipse will be visible in East Asia, Australia, the Pacific, and America. It will also be visible from some parts of the Pacific, the Atlantic, and the Indian oceans.

A lunar eclipse occurs when the Moon moves into the Earth’s shadow. This can occur only when the Sun, Earth, and Moon are exactly or very closely aligned with Earth between the other two, which can only happen the night of a full moon.