A massive fire broke out near Karachi’s Teen Hatti which burned 150 shanties on late Tuesday night. As per details, the fire has been doused.

According to Station Fire Officer Arif Usmani, no loss of life has been reported in the incident. People spent the night without shelter whose shanties were burnt.

“Five fire trucks left for the scene as soon as they were informed of the blaze, said Usmani.” He added, “it took two hours for the team to put out the fire.”

An emergency has been imposed at all hydrants by the Karachi Water and Sewerage Board. According to sources, eight water tankers were sent to battle the blaze. 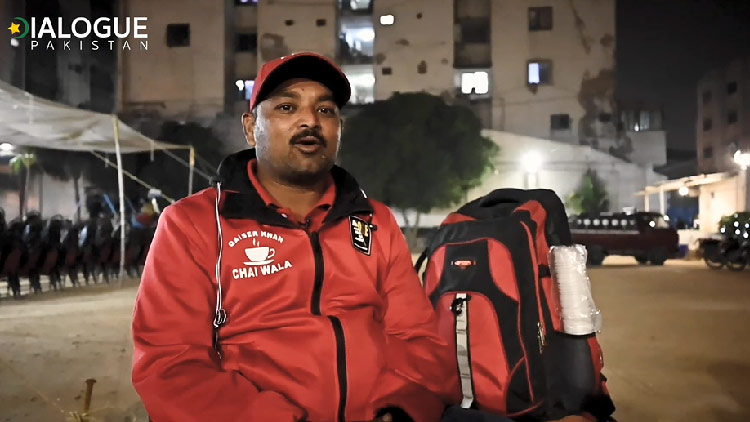