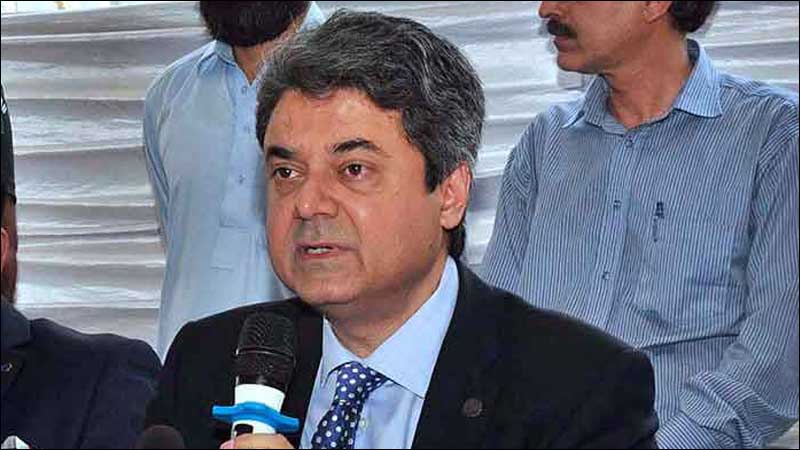 ISLAMABAD: Barrister Farogh Naseem on Monday resigned as the federal minister for law to represent the federal government in the Justice Qazi Faez Isa case in the Supreme Court.

According to details, the Muttahida Qaumi Movement-Pakistan Senator forwarded his resignation to Prime Minister Imran Khan.

A 10-member judge bench, headed by Justice Umar Ata Bandial, will conduct hearing of the case which resumes on June 2 (tomorrow). Farogh Naseem will respond over Faez Isa’s petition in which he maintained that the case against him was based on malafide intent.

Earlier, Prime Minister Imran Khan had reappointed the senator as a federal minister in Nov 2019, only two days after he had resigned as the law minister to represent the Chief of Army Staff Qamar Javed Bajwa in the army chief extension case before the Supreme Court.