Even in war you do not attack hospitals says Mahira Khan 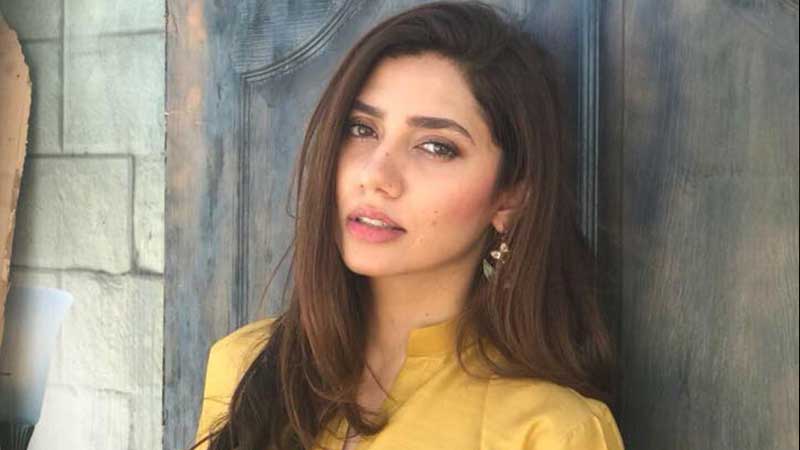 Mahira Khan, UNHCR Goodwill Ambassador for Pakistan and actor condemned lawyers attack on the Punjab Institute of Cardiology in Lahore on Wednesday.

In a tweet after the attack, she said even in war, one should not attack hospitals.

On Wednesday, at least three patients died and more than 25 doctors were injured as protesting lawyers broke into the emergency ward of the Punjab Institute of Cardiology in Lahore.

The patients were forced out into the lawns and were been left unattended. Doctors, paramedic staff and nurses either escaped or were locked inside rooms and beaten.

Prime Minister Imran Khan has also taken notice of the incident and summoned a report from the Punjab chief secretary and police chief.

Mahira is one of the biggest celebrities of Pakistan. On November 6, she was appointed as a goodwill ambassador of the United Nations High Commissioner for Refugees.