The Election Commission of Pakistan on Wednesday has turned down Pakistan Tehreek-e-Insaf’s petition seeking the notification of opposition leader Syed Yousaf Raza Gillani’s victory in Senate election to be withheld.

However, the ECP agreed to hear a plea regarding a set of video recordings in which Yousaf Raza Gillani’s son, Ali Haider Gillani, was allegedly seen purchasing and guiding PTI lawmakers to waste their votes to ultimately favour his father in the election.

The ECP has fixed the hearing of the alleged video scandal on March 22. Moreover, the election for the top offices of the Senate’s chairman and deputy chairman will be held through secret balloting on March 12.

Earlier, the ruling party had approached the ECP after its candidate Hafeez Shaikh was defeated by the joint opposition candidate and former prime minister Yousuf Raza Gillani despite having a majority in the National Assembly. 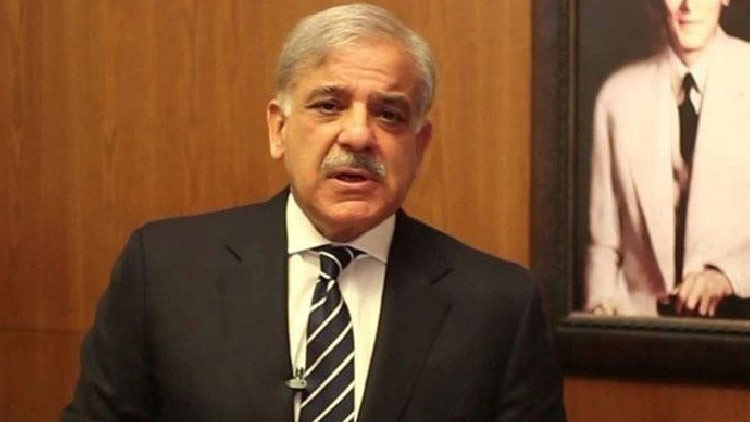