Country’s in terror because of unreasonable tax: JUI-F 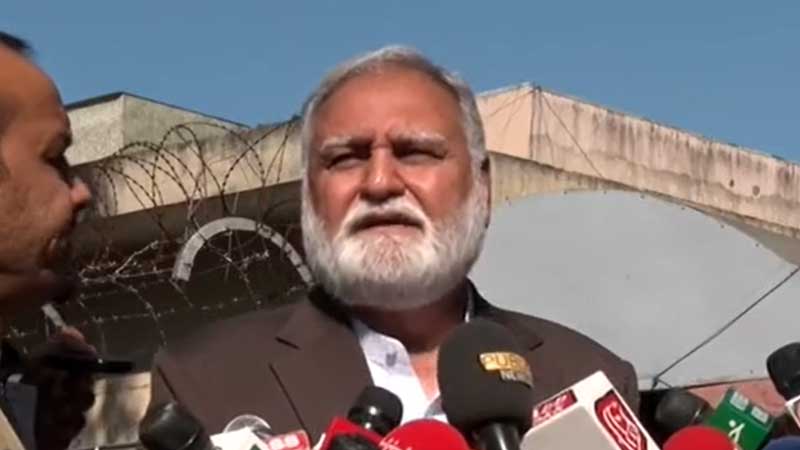 JUI- F leader Akram Durrani is the head of the Rahbar Commitee. The committee comprises of representatives of the opposition parties and it was formed to engage in a dialogue with the incumbent government regarding their demands.

“Businessmen are leaving the country and taking their money with them, factories are getting closed,” he explained.

He goes on to say, “Rs.40,000 worth of business will grant you an identity card. Once you’re granted an identity card, tax collectors will visit you and demand to know how you earned that much money.”

“The country’s in terror because of the pressure of taxes,” he added.