He said this while answering a question during the event ‘Cricket Comes Home’ organized by Dialogue Pakistan and moderated by Express TV host Mirza Iqbal Baig. Head of Dawn’s sports page, Rishad Mahmood, and veteran sports journalist and TV anchor Waheed Khan were also present on this occasion.

Moin Khan said without any doubt they have one of the greatest combination of players this season.

Referring to the team having largest number of players from Karachi, Quetta Gladiators, he said, “It would be a clash between real Karachiites and the Karachi Kings.” 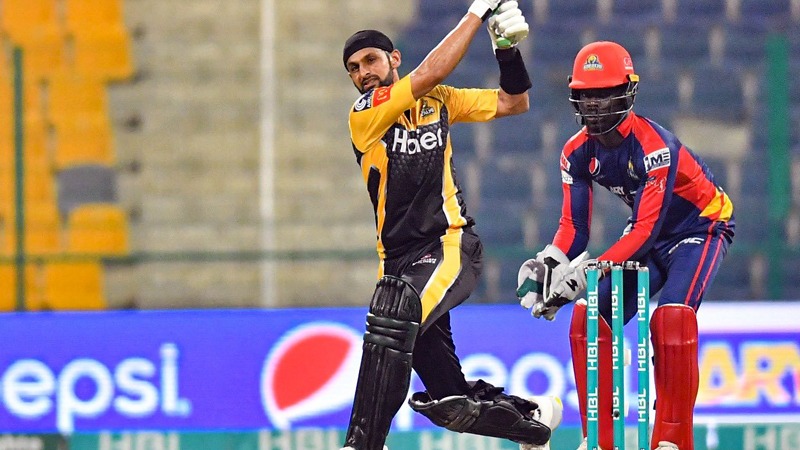 In the 27th match of the Pakistan Super League season six, Karachi Kings have won by seven runs against Lahore