President Dr Arif Alvi administered the oath at a ceremony held at the Aiwan-e-Sadr in Islamabad. According to media reports, Asad Umar will replace Makhdoom Khusro Bakhtiar as federal minister for planning, development and reforms.

Talking to a local channel, Umar had said the planning, monitoring and execution of Public Sector Development Program (PSDP) projects as well as execution of the China-Pakistan Economic Corridor (CPEC) project, which is going to enter into its second phase, would be among the major tasks to be assigned to him.

Khusro Bakhtiar has been given charge of the petroleum ministry, which was being managed by Omar Ayub along the energy division. 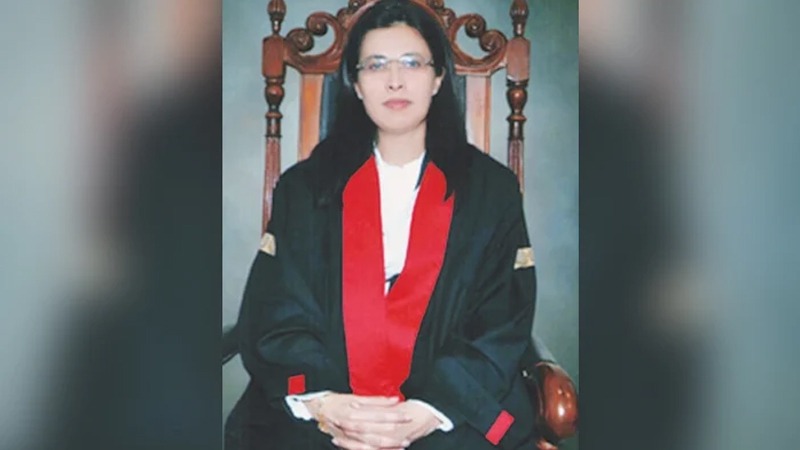