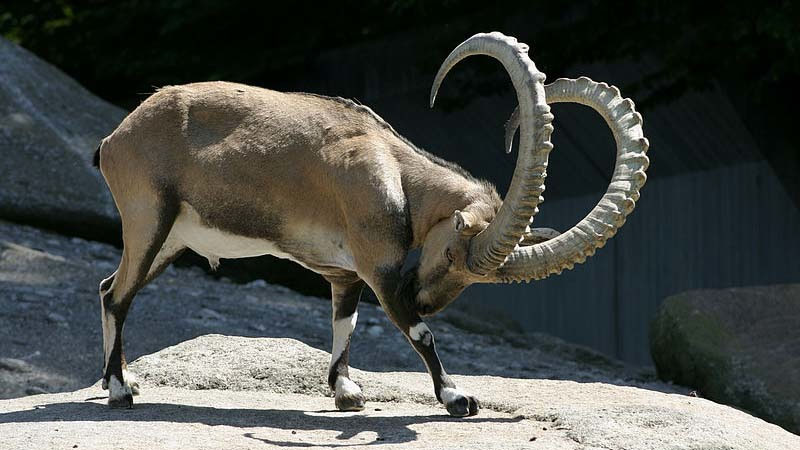 The Sindh Wildlife Department has arrested a gang of seven hunters allegedly involved in killing the rare Sindh Ibex in the Kirthar National Park.

Kirthar National Park is the second-largest wildlife sanctuary in Jamshoro district. It is reported that the hunters used to sell Ibex’s meat in the black market mostly in Karachi.

“We have recovered the decapitated heads, hides and meat of Sindh Ibex from the suspects.”

The group has been operating in the area from quite some time, said Shaikh

“We were trying to catch them in the act.”

Illegal weapons were also recovered from the gang. The wildlife officials have lodged two separate FIRs against the suspects, one under the wildlife act and the other under Pakistan Penal Code at the police station for possessing unauthorized weapons.